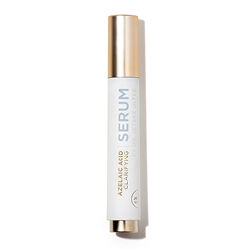 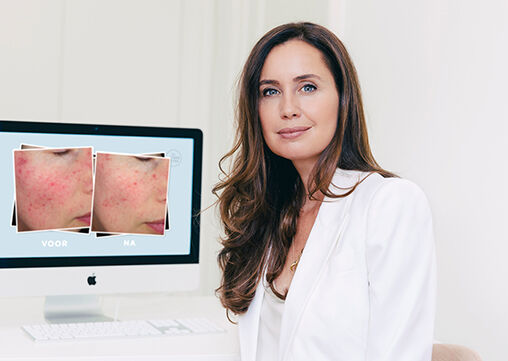 How to use
Interested to find out how our Azelaic Acid Serum fits in your routine?
Find out here
Your routine
Select the products you use for your face 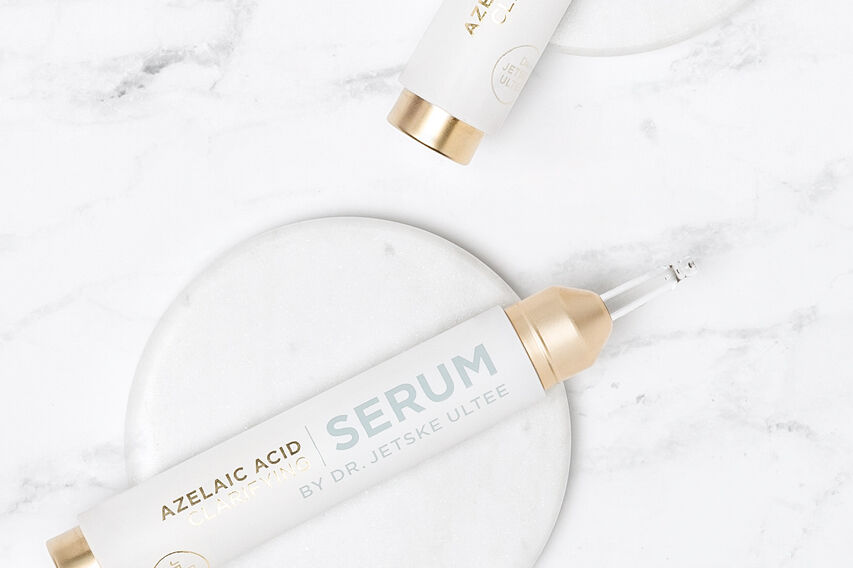 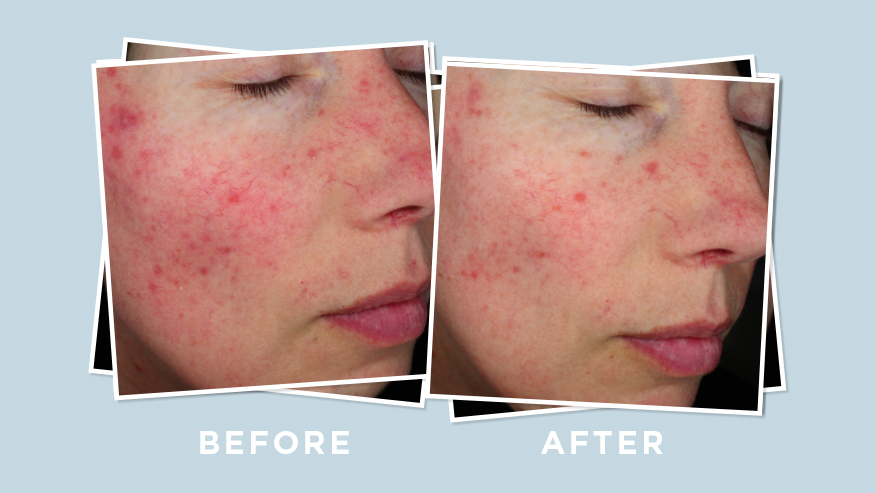 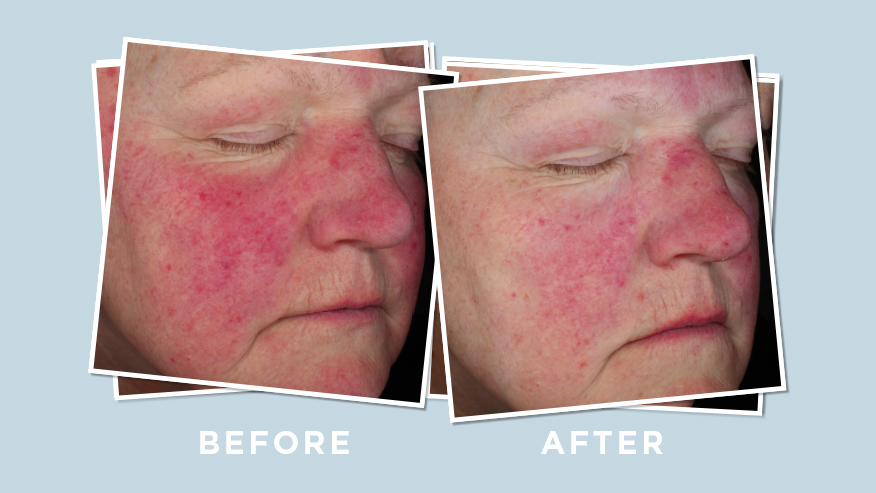 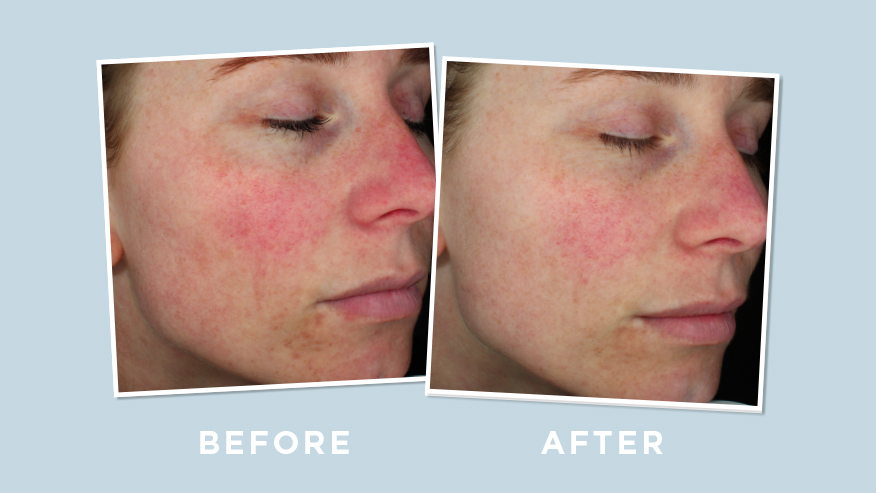 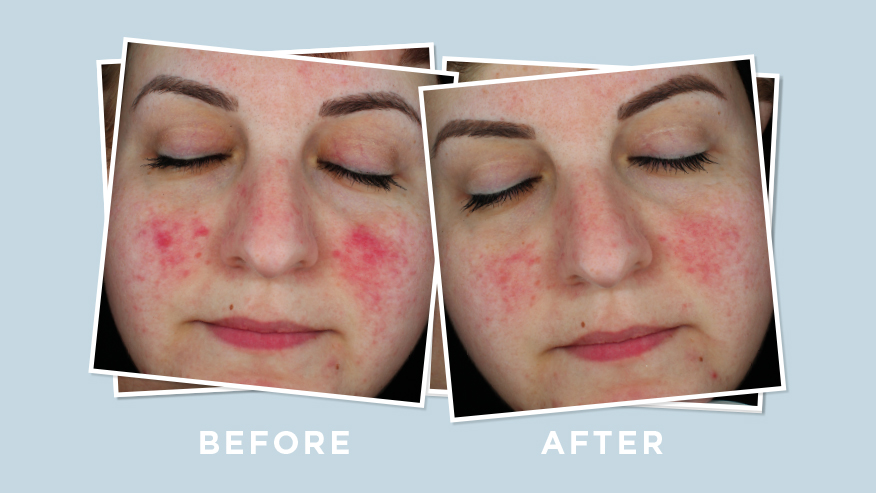 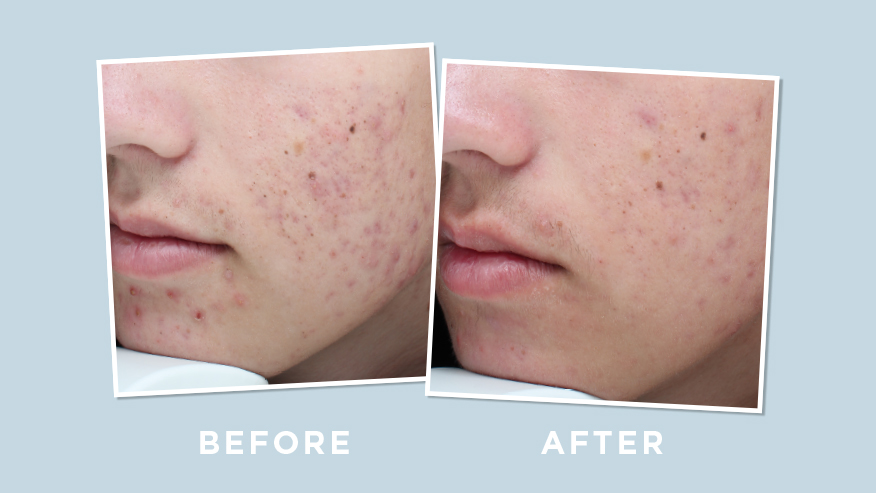 Blogs Read more about this product

Skin problems & Ingredients
How to Find Vitamin A, B, and C in Your Cosmetics 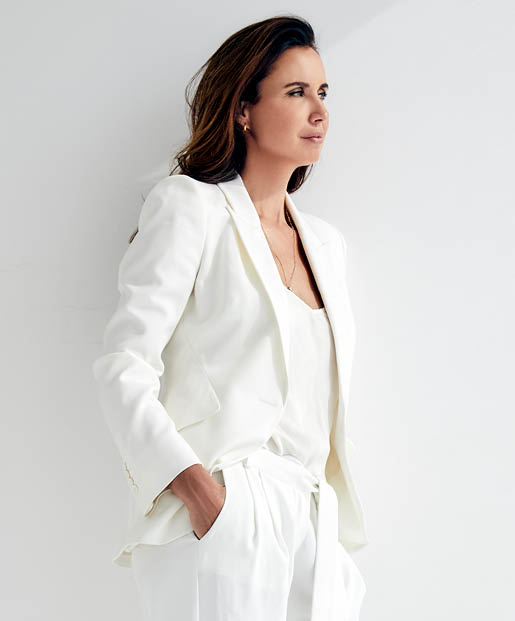